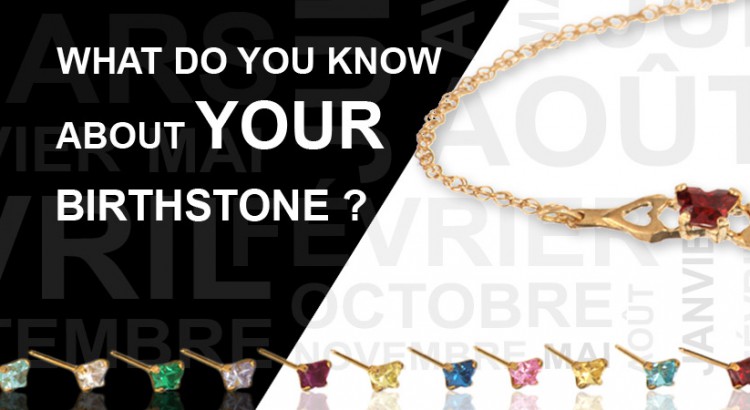 Almost everyone knows its birthstone, but do you know its origin and beliefs surrounding it ? An article on each stone will be published, but for now here is the list of the 12 months of the year and the birthstone with which they are associated.